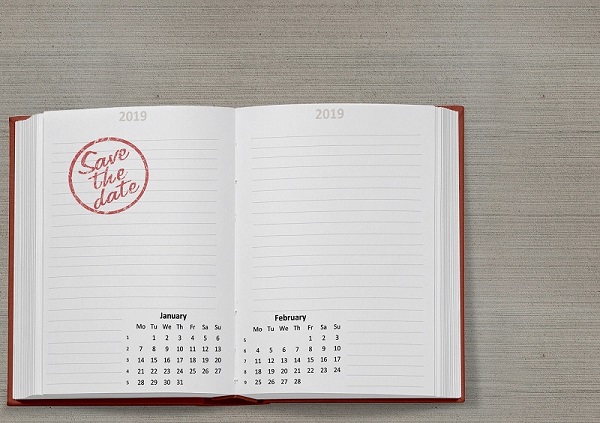 For the 2019 working calendar in Spain, there are eight working days which will be considered national holidays, including two which will form a “bridge” around a weekend, as both November 1, All Saints Day , and December 6, Constitution Day, fall on a Friday,

These are the national holidays of course, known as “red days”, and therefore we also have to add regional holidays, such as Valencia day, and local holidays which affect just the town which celebrates them.

In addition to these eight holidays, all the autonomous communities, with the exception of Valencia and Catalonia, celebrate Holy Thursday on 18 April, but Valencia does recognise Easter Monday on 22 April, as does the Balearic Islands, Cantabria, Castilla-La Mancha, Catalonia, Navarra, Basque Country and La Rioja.

As on January 6, the Epiphany of the Lord, falls on Sunday, the communities of Andalusia, Aragon, Asturias, Canary Islands, Castilla y León, Extremadura, Madrid, Murcia and Navarra and the autonomous cities of Ceuta and Melilla will move the holiday to Monday 7 January.

Castilla-La Mancha will be the only community that celebrates the day of Corpus Christi on 20 June, while San Esteban on 26 December will be a holiday in the Balearic Islands and Catalonia.

In addition to the national and regional holidays, local holidays are also recognised. These can be checked with your local social security office, or the town hall. In Torrevieja, for example, in 2019, in addition to the list above, San Vicente Ferrer is celebrated on Monday 29 April, and Thursday 26 December is also a local holiday.