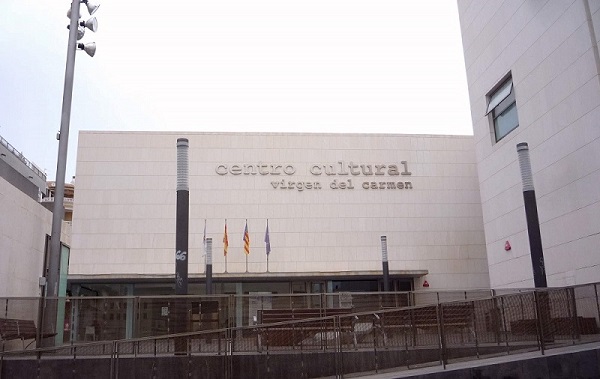 The Virgen del Carmen Cultural Centre in Torrevieja has finally been granted an opening licence, after all relevant compliances have been satisfied. 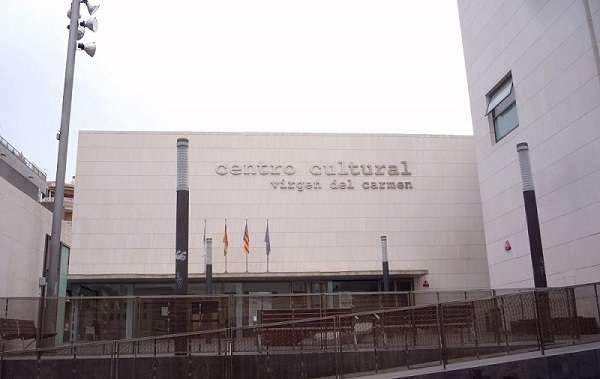 The centre, which opened in 2005, had been operating without the necessary licence, which ensures safety and security protocols are in place, amongst other things, and suffered a closure to the public as a precautionary measure.

The councillor responsible for licence activities, Fanny Serrano, announced the signing of the document which allows the building to open as both an auditorium and training centre.

The PSOE councillor, who is part of the coalition government who took over the municipal administration in the last elections, ousting the then stronghold of the PP, also pointed out that “most” municipal buildings had been allowed to operate without the mandatory licences by the previous governments.

After discovering the fact through the municipal technicians, the current government restarted the procedures in mid-2016 to be able to grant the necessary opening licence.

In 2017, the local government approved the projects related to the management certification and completion of the facilities for the opening licence, as well as the emergency action plan and the acoustic audit, which were commissioned to adapt to the current urban regulations and enable the granting of the licence.

In November 2018, deficiencies were detected in the fire system which resulted in the temporary and precautionary closure of the property.

After its reopening, the processing of the opening licence continued and has finally been concluded.

Serrano noted that “it is much easier to grant the opening license to a building before its inauguration occurs than when you have to grant it when it has been in operation for many years where, in addition, the building itself has suffered wear and had been undergoing maintenance work throughout all this time.”