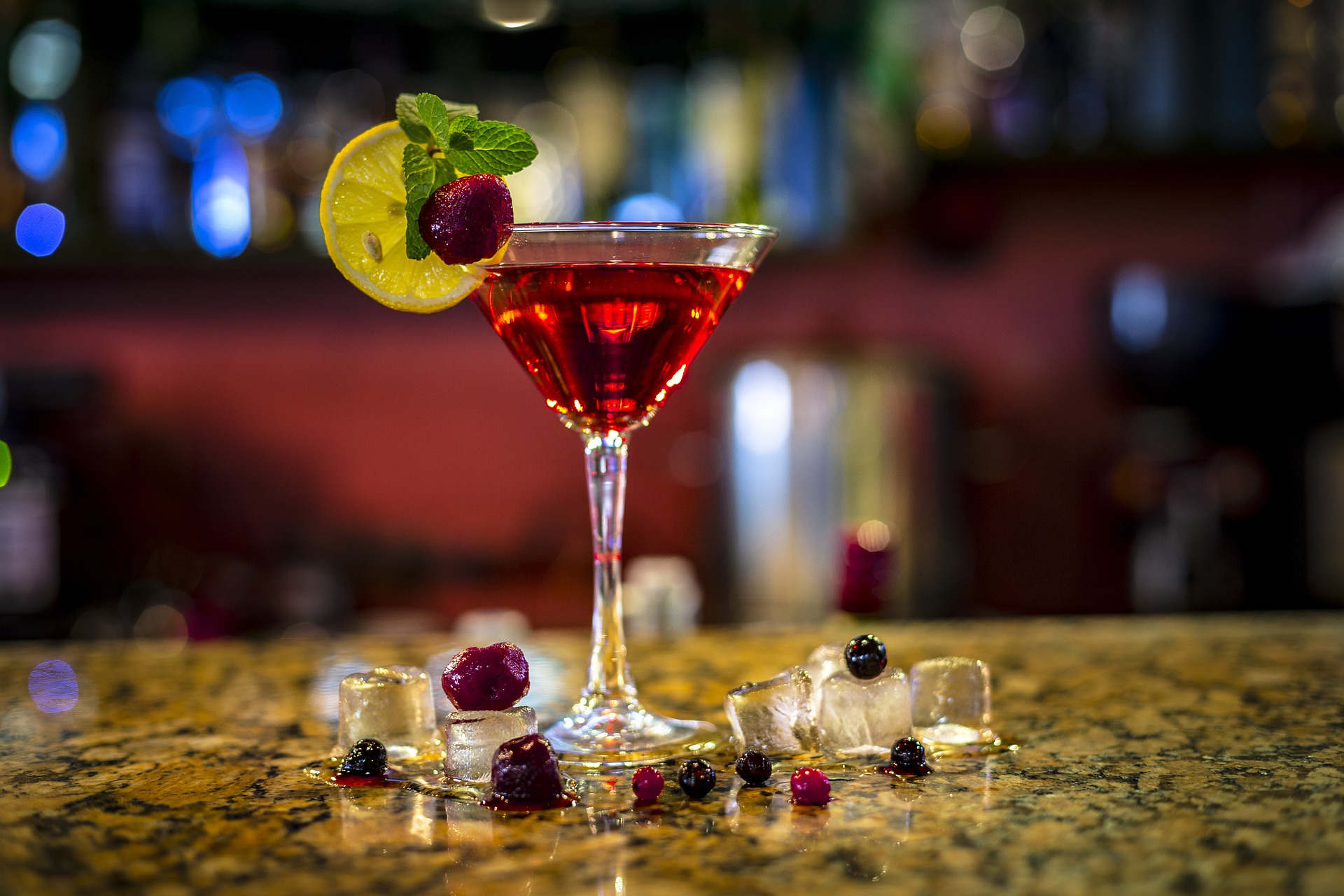 Along with Elche and Alicante, Torrevieja is participating in Costa Blanca Cocktail Week, with a special event being held on Thursday 15 September. 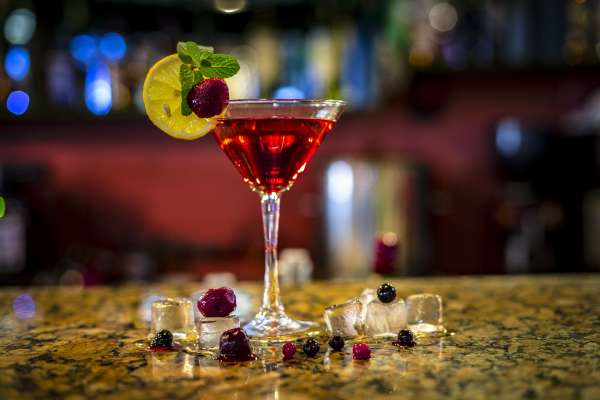 Image by Михаил Прокопенко from Pixabay

Costa Blanca Cocktail Week is an event organised by the Costa Blanca Provincial Tourist Board and the Association of Restaurants and Leisure Venues of Alicante (Alroa) that promotes cocktails with a local feel.

On Thursday, the main event will take place simultaneously in three drinking establishments, the NIC on calle Castaños in Alicante, the Saint Patrick pub on paseo Eras de Santa Lucía in Elche, and for us, in the La Plaza bar located on Av. Diego Ramírez Pastor, 235, in Torrevieja.

From 7:00 p.m. in Alicante and Torrevieja and from 10:00 p.m. in Elche, expert bartenders participating in this initiative will delight the attending public, who will be able to try the most creative cocktail recipes made with native products from Alicante or Costa Blanca origin.

Last year, the Costa Blanca Tourist Board organised a day in the gardens of the Marq in which different national and international shakers participated, who proposed different combinations, but with the native product of the province of Alicante as the protagonist.

Funeral mass to commemorate the life of Queen Elizabeth II