Consumers ‘In Favour’ Of Flights Just For Vaccinated Passengers
Advertisement 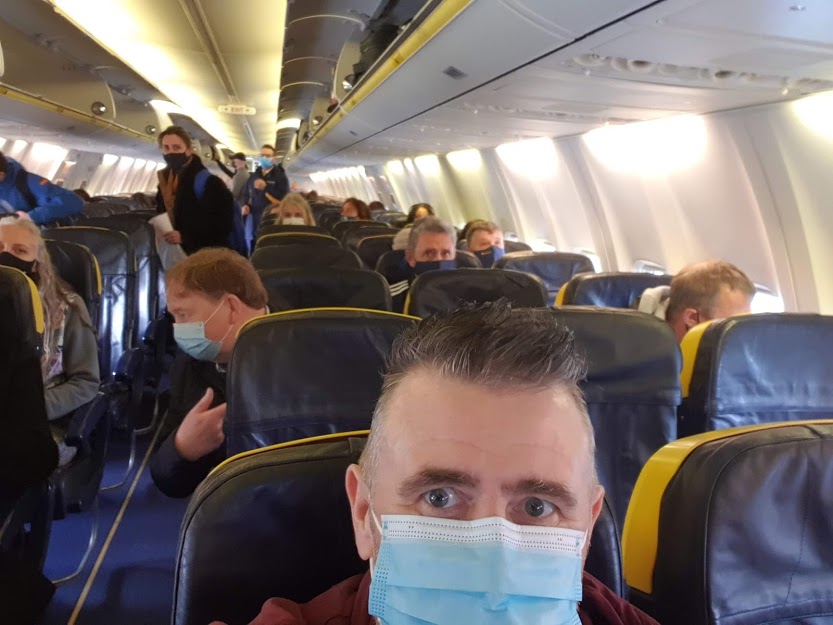 Most Brits (61%) are in favour of flights which only accept passengers who have been vaccinated, according to a new survey. 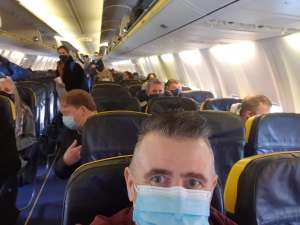 The poll also found 74% of respondents felt it would be reasonable to be expected to wear a facemask on a plane, even after having had the vaccine.

And 79% also say they are happy for their vaccine details to be passed on to digital health apps, according to the survey by travel think tank Thrive.

“It is also clear that few are worried about any privacy issues regarding their vaccination details if it means they can seamlessly access other countries and travel for business or leisure.”

In Thrive’s survey of 2,105 adults, 90% said they intend to fly abroad at some point in the future, with 69% saying they would fly abroad this year if the vaccination programme is fully rolled out. This is up from 53% when last surveyed in December 2020.

The poll was conducted on February 23-24, shortly after the prime minister’s roadmap out of lockdown was announced.

It was established in 2020 to analyse data about the Covid-19 pandemic.

• Thrive’s findings are similar to a Skyscanner poll which found that 59% of respondents said they would be happy to carry digital health information, including testing results and vaccine information in the form of a digital pass, if it allowed them to travel again.

Only 8% of respondents said they wouldn’t carry digital health information for travel.

Hugh Aitken, flights vice-president at Skyscanner, said: “Since the beginning of the pandemic, travellers have shown they are willing to react and adapt to changing requirements in order to be able to travel safely.

“Contactless technology, like digital health passes, which promotes safety first, is clearly something travellers would be ready to embrace.”

TUI Cancels All Holidays From UK