Exports from the Valencian Community grow by 26%
Advertisement 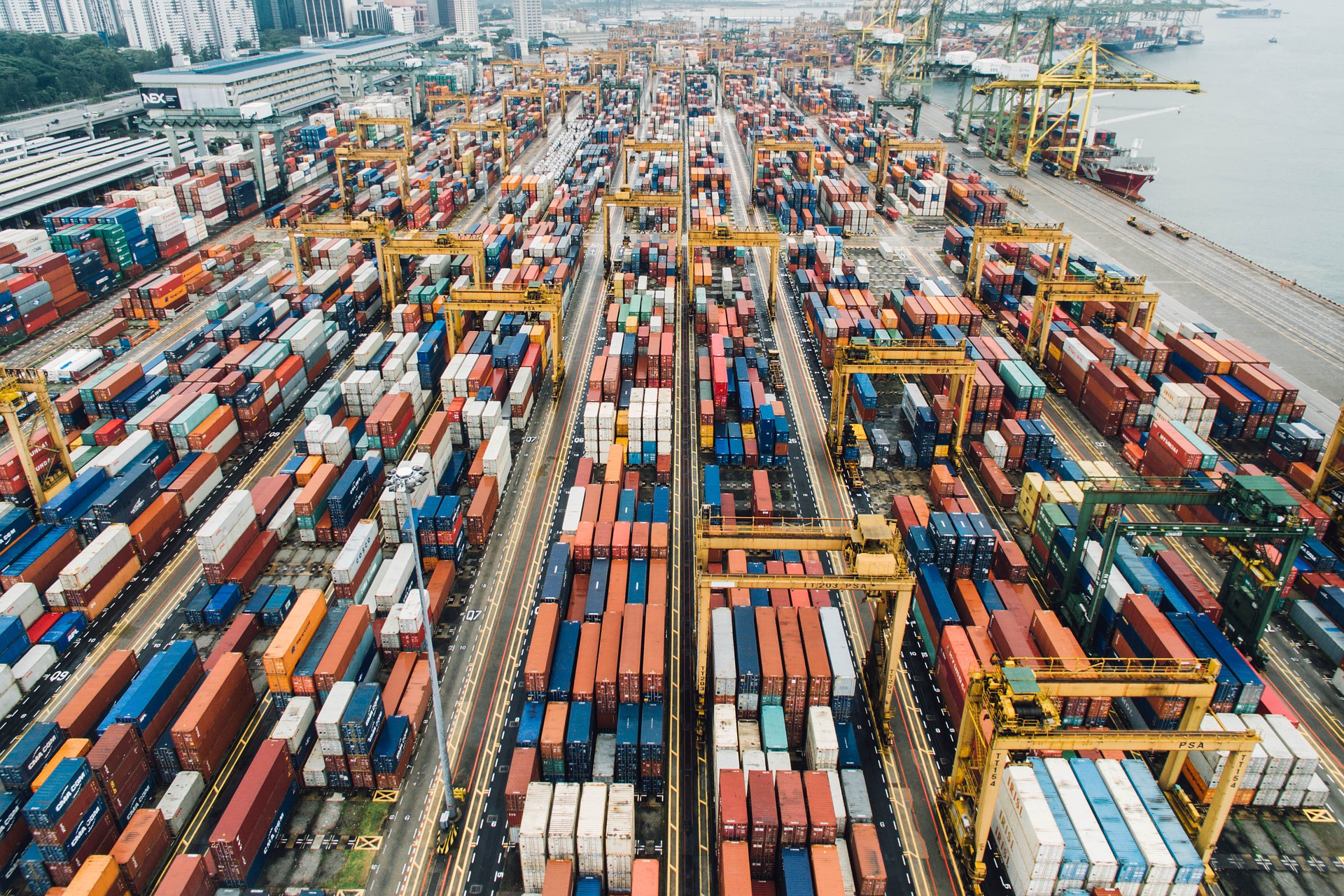 Exports from the Valencian Community have reached a value of 23,6 billion euro in the period January – July 2022, which represents an increase of 25.9% compared to the same period of the previous year, according to data made public by the Territorial Directorate of Commerce of the Valencian Community dependent on the Secretary of State for Commerce. 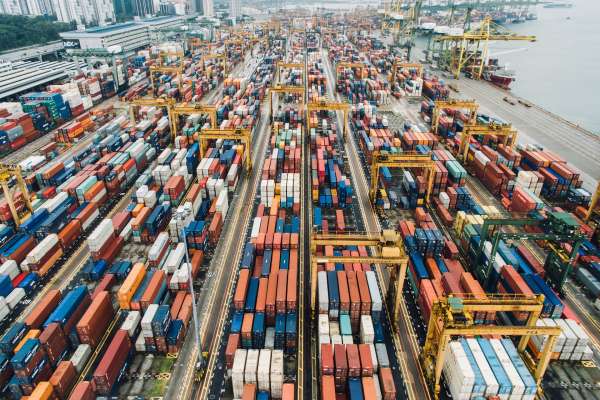 Image by StockSnap from Pixabay

The Minister of Sustainable Economy, Productive Sectors, Commerce and Labour, Rafa Climent, has highlighted “the maintenance of the upward trend in exports from the Valencian Community in all geographical areas in a complex scenario at the international level”.

By destinations, exports from the Valencian Community to the EU in the period January – July 2022 amounted to 13, 4 billion euro, with an increase of 21.8%. In this area, France, Germany, Italy, and Portugal lead the ranking. The increase in Italy stands out, standing at 32.5% and Portugal, at 27.5%.

The countries of the rest of Europe experienced an increase of 27.2%. In this area, the United Kingdom grew by an outstanding 32.2%. Exports destined for the Americas grew by 44% with a notable increase in Latin America, standing at 50%, and a rise of 41% in North America. Exports to Asia grew by 21.9% and Africa grew by 18.8%.