Another of Britain´s most wanted fugitives has been arrested by the Guardia Civil in Spain. 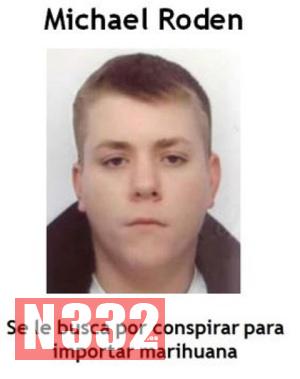 Michael Roden, nicknamed “Dodge” went missing after fleeing the UK whilst on prison leave. The 26 year old criminal was caught living amongst around 2,000 ex-pats in Alomartes, Illora, in the Sierra de Parapanda area of Granada. 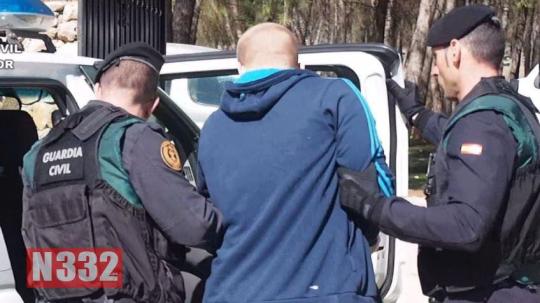 Heavily armed officers broke into his home to enact the arrest after operation Hoya 18 was launched earlier in the year, when investigators started to follow the trail of international marijuana trafficking in the Granada, Murcia and Alicante areas.

The officers also arrested six other people in the raid, three men and three women, of English, Chilean, Romanian, Georgian and Spanish nationalities, accused of belonging to a criminal gang involved in drug trafficking, money laundering, forgery and illegal possession of weapons. 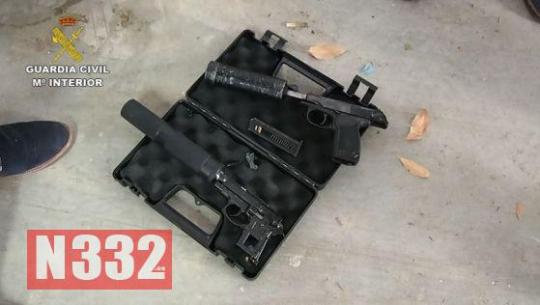 This is the seventh arrest of British fugitives so far this year as part of the collaborative efforts between the two countries to bring those who attempt to evade the law back to justice.

The first arrest came just four days after the publication of the Operation Captura list of fugitives when the Police arrested Shane Walford, a former soldier of 38 years accused of killing a firefighter. In April, Jayson McDonald was arrested in Amsterdam and Paul Monk in Jávea (Alicante), wanted for drug trafficking. In August, it was the turn of Anthony Dennis, also accused of drug trafficking, and Paul Buchanan, suspected of attempted rape. The latest arrest took place on September 28th: ​​Carlo Dawson, suspected of sexually assaulting a 12 year old girl.