Members of the Guardia Civil traffic department, along with a couple of their motorbikes, weather permitting, will be involved in a display recognising the work of the armed forces in La Mata, Torrevieja, on Friday, 10th of July, 2015. The event will commence at 12:00, noon, with the hoisting of the Spanish flag in the main square of La Mata, plaza Encarnación Puchol. Then, the exhibition of military might will be open for the public to explore, visiting and viewing some of the vehicles and equipment that the members of the military use in their protective duties. 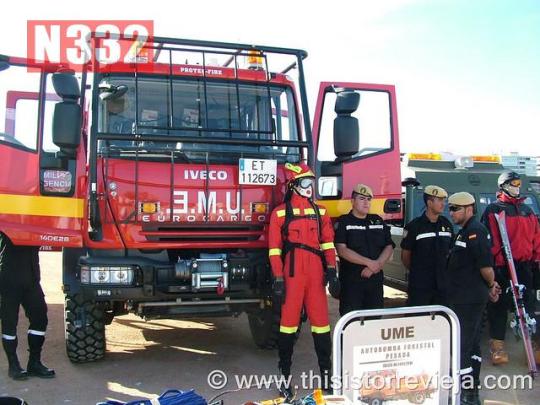 There will then be a display from Ezapac del Ejército del Aire, a squadron of paratroopers who will be in the air carrying a 4 metre by 6 metre flag in tribute to the country they serve. 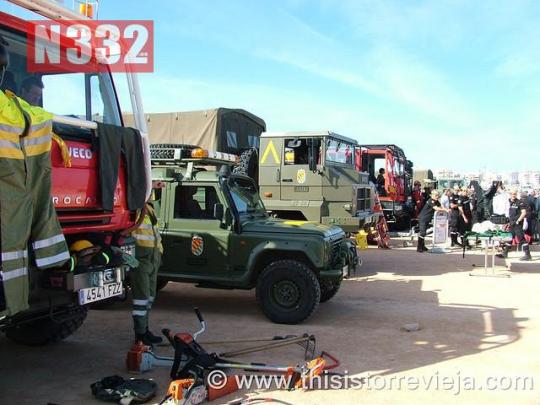 Around 200 military personnel will also be involved in the exhibition, able to offer real life experiences in the armed forces, which may well encourage some of the younger members to consider a career in the military, whether that be any number of the branches of the army, air force or navy, or indeed the Guardia Civil. 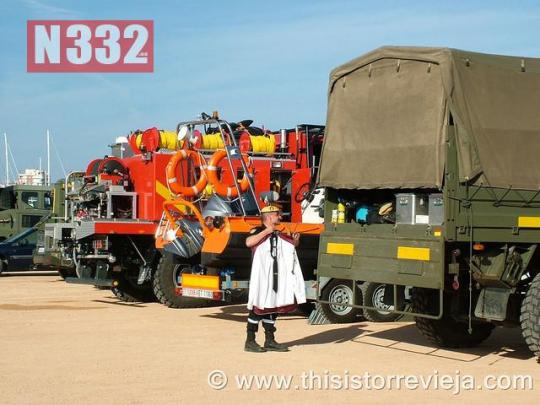 Later in the day, at 19:30, there will be a special tribute to the fallen comrades of the military who have been killed in the line of duty, followed by a mass and awards ceremony. Finally, at 20:30, a concert will be held in tribute to all of those who serve, which will be performed by the band of the Unidad de Música de la Academia General del Aire de San Javier, which will conclude with a special tribute to Andrés Moreno Ramírez, the biographer of composer Ricardo Lafuente, who died last Friday. The post Military Honoured in La Mata on Friday appeared first on Driving In Spain.