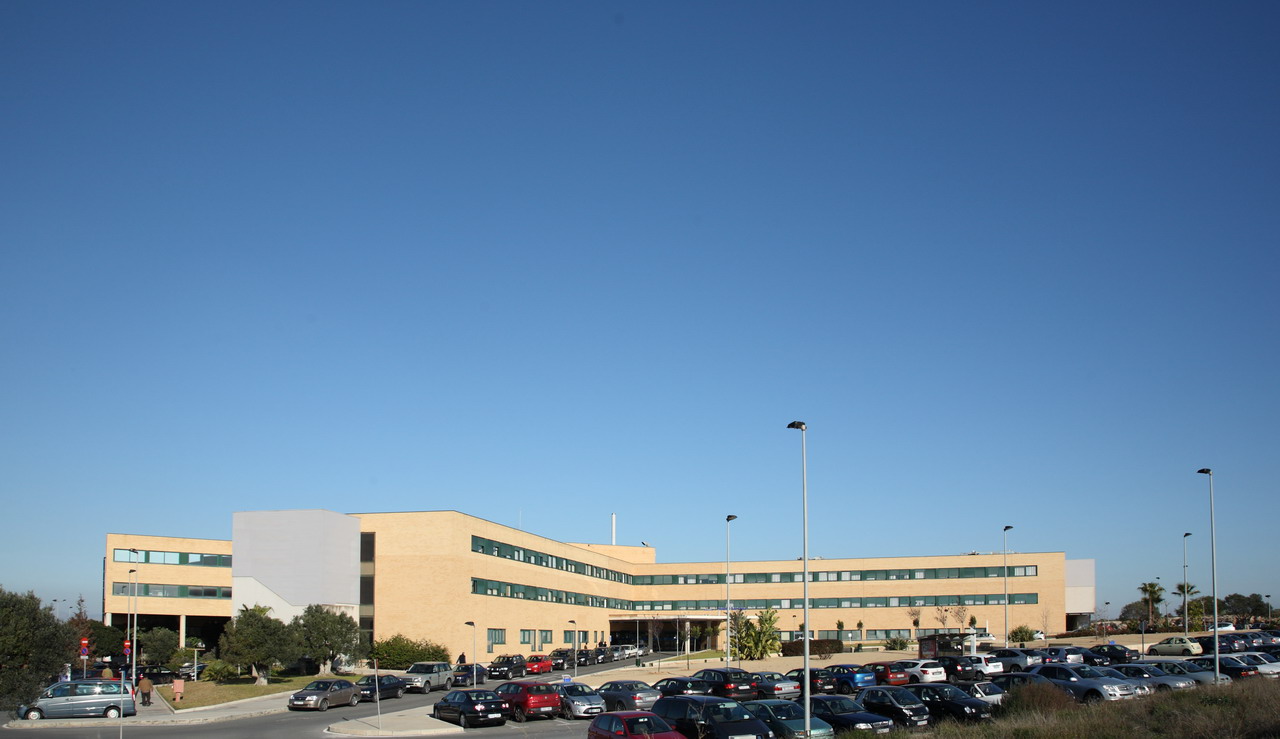 Obesity-related diabetes can raise the likelihood of dying from a cardiovascular disease six fold, states Doctor Carlos Sala, Head of the Obesity Unit and Specialist in Metabolic Surgery at Hospital Quirónsalud Valencia. 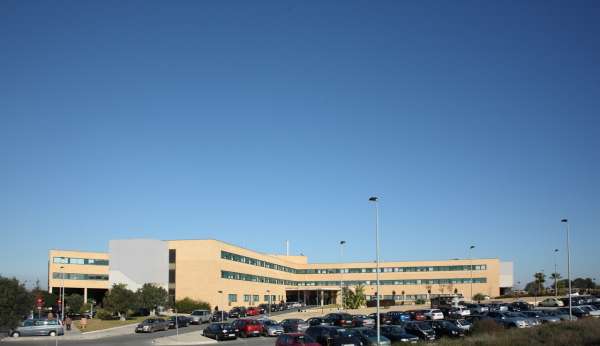 The origin of type-2 diabetes, the most common type of the disease, is found in multiple factors, with the most significant ones being excess weight, physical inactivity and poor nutrition. Lifestyle changes, a sedentary life and a movement away from the Mediterranean diet have caused an increase in excess weight and obesity in the population. This disease does not usually have any symptoms during the initial phases, “which often causes diabetes to be diagnosed years later, when it has already affected the organism and caused complications,” explains Doctor Guillermo Negueruela, Endocrinology Specialist at Hospital Quirónsalud Torrevieja, “because if glucose levels remain high, diabetes-related illnesses begin to appear.”

Obesity increases the risk not only of type-2 diabetes, but also of severe illnesses such as dyslipidaemia, high blood pressure, coronary disease, stroke, sleep apnoea, etc., which create a very high cardiovascular risk, multiplying the risk of dying from a cardiovascular disease times six. “All this evidence leads us to consider type-2 diabetes and obesity a single disease, and to teat them jointly,” declares Doctor Sala.

In the world, it is estimated that 400 million people suffer from diabetes, of which 90% have type 2, “a number that has increased four-fold in the last 25 years, and will reach 600 million people by 2035. The 55 million diabetics living in Europe will become 70 million in just over fifteen years,” forecasts the specialist.

A Possible Cure for Diabetes

People with obesity have a risk of suffering from diabetes three times greater than those who are not obese. Diabetes, like obesity, can be cured with surgery, and the data are clear: over 70% of patients with obesity that undergo a metabolic or bariatric surgery intervention cease to be diabetic. “The effectiveness is immediate in patients with type-2 diabetes, who usually stop using insulin and medication in the weeks after the intervention,” explains Doctor Juan Luján, Head of the Digestive System Surgery Service and the Obesity Unit at Hospital Quirónsalud de Murcia.

Metabolic surgery for weight loss is indicated for obese patient with a body mass index over 40, or over 35 if there are related comorbidities. However, “due tot he world diabetes and obesity epidemic, which has started to be known as diabesity, for the past decade, we have been focusing interventions on the resolution of type-2 diabetes, even in patients with excess weight or grade I obesity, who are not yet morbidly obese, but suffer from type-2 diabetes,” clarifiesDoctor Carlos Sala.

The Torrevieja Diabetics Association [Asociación de Diabéticos de Torrevieja] and the hospital centre will host an informative table on diabetes prevention next Wednesday, November 14, from 10 to 14 hours. The appointment will be on Paseo de Vista Alegre (in front of the Torrevieja Casino).

Additionally, Doctor Guillermo Negueruela, Endocrinologist at Quirónsalud Torrevieja, together with the Torrevieja Diabetics Association, will offer a talk on Wednesday, November 21, about diabetes prevention and control titled “Advances in Diabetes Treatment.” The talk will be held at the city’s Casino at 19:30 hours, and entry will be free.

Related Topics:HealthHospitalLifeLifestyleMediterraneanMurciaPeopleQuironTorreviejaValenciaVista Alegre
Up Next

Health Advice at the Zenia Boulevard