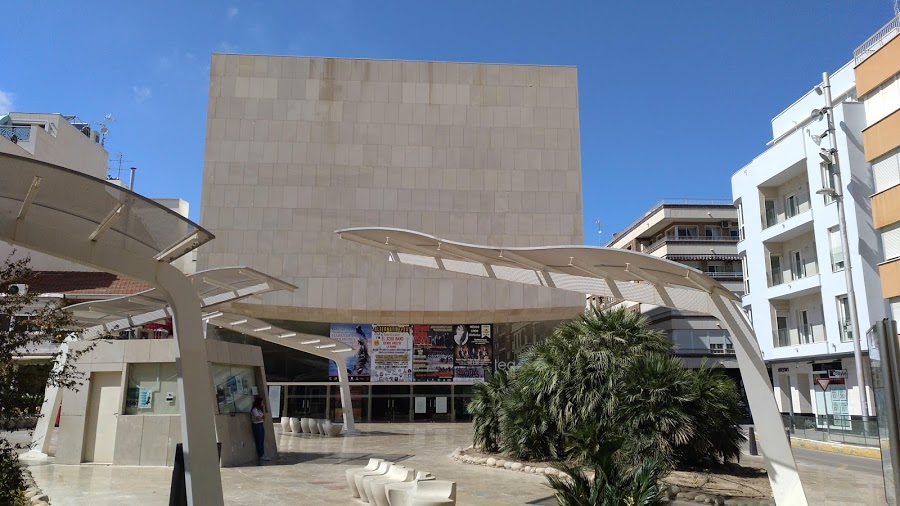 The local government of Torrevieja has approved a proposal to initiate legal action against the architect who directed the work of the Municipal Theatre in Torrevieja, Antonio Marquerie. 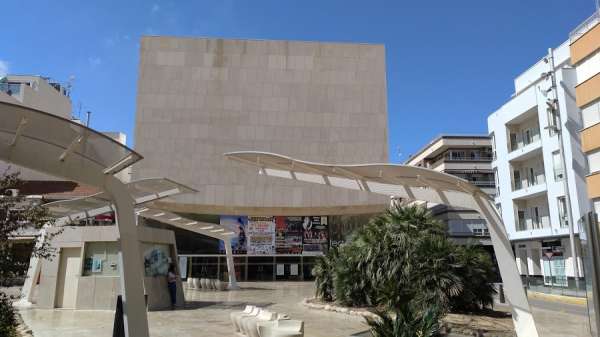 The spokesperson for the government, Fanny Serrano, said that, “we have approved the filing of legal action that corresponds to the interests of the City Council to understand that the architect who designed the works of the Municipal Theatre of Torrevieja he has broken his obligations.”

The problem lies in the refusal on the part of said architect to present the end-of-works certificate of the actions carried out in the Municipal Theatre, which has caused it to remain closed to the public since 2015, as it does not have the report which is mandatory for obtaining the necessary opening license.

“The property meets all the requirements regarding safety, but we lack that end of work certificate that prevents us from granting the opening license,” explained Serrano.

In this regard, the deputy mayor also pointed out that, “the OCA hired by the Popular Party, regardless of municipal technicians, clearly stipulates that without this certificate will not issue a favourable report, so the theatre cannot be opened”.

In addition, since June 11 of this year, the head of the urban planning service reported, after recapitulating the background, that there was no other solution than to take legal action.