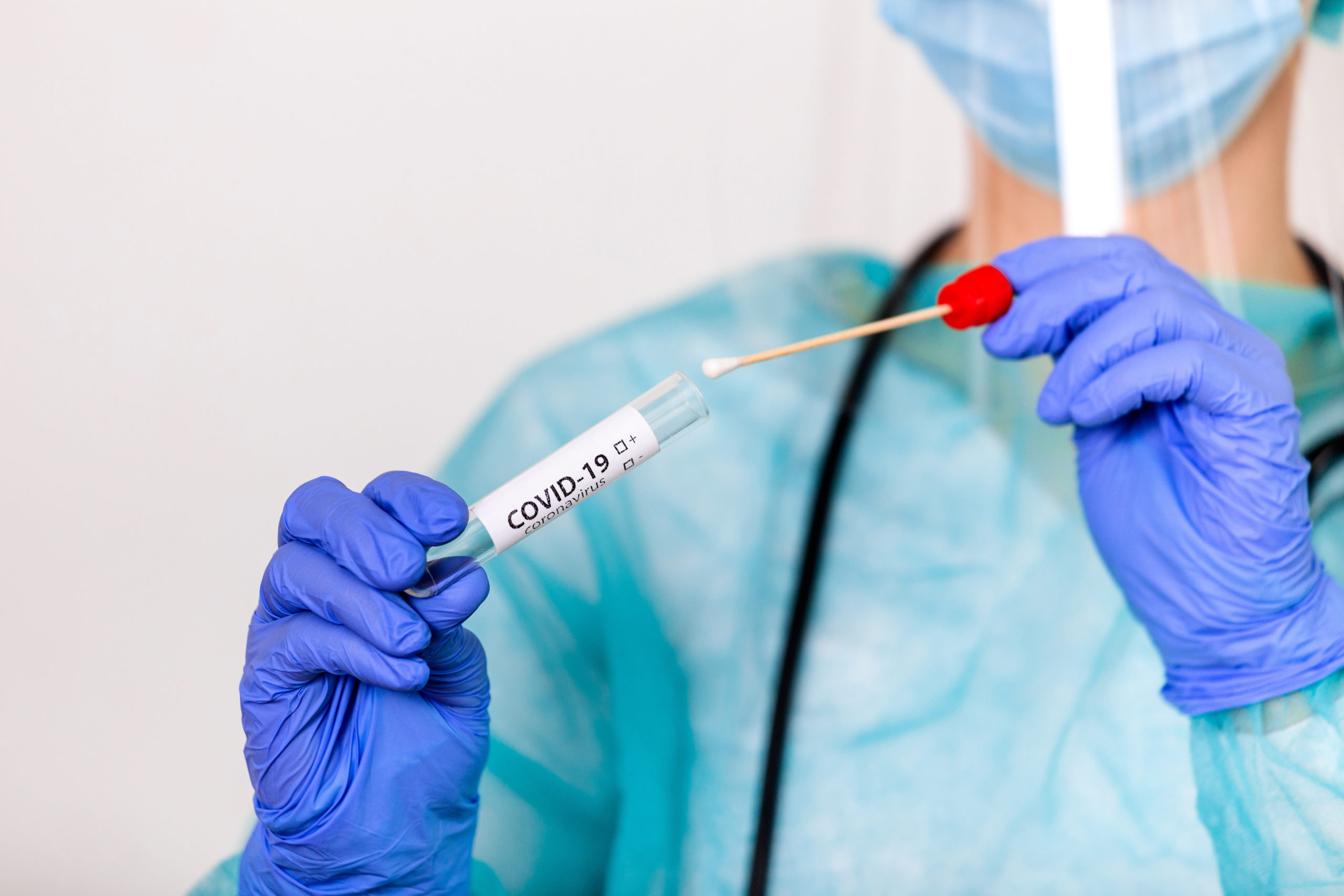 The month of August ended with 237 people losing their lives to Covid in the Valencia region. Infection rates have reduced over the last two month, but are still above 1,000 more infections recorded in each update.

According to data from the Ministry of Health, the rate is currently 190 cases per 100,000 inhabitants within 14 days among those over 60 years of age. It is true that the data is only comparable from April 1, when it was decided to carry out mandatory PCR tests only in this group, but there the Valencian Community had just suffered a great wave of infections.

This is precisely why the volume of deaths this summer and this seventh wave is explained: 237 since August 1 and 248 in July. Still, these are figures for reported deaths, not actual ones. We will have to wait to know the details of what date these deaths correspond to because there is always a gap. For example, of the 11 deaths from Tuesday, all had a death date of the last 14 days, except three from the end of July. According to the registry of “real” deaths that is being consolidated month after month, 281 people died in July, after including the deaths of the last few weeks that were reported in early August.

Whether from one month or another, the truth is that deaths this summer from the seventh wave have increased. The total number of deaths in a pandemic from the virus is already close to 10,000: 9,980 and that in this list there are only “official ” deaths, those in which the person had a positive diagnosis, and their death was directly linked to the infection. Many deaths from the first months of the pandemic remain out there when rapid coronavirus tests were not yet widespread, but also now there are deaths that are related to the infection but that occur later and are not directly linked.

These four weeks of August have also served to empty hospitals of Covid patients. The increase in infections that peaked in mid-July caused hospitals to register peak admissions again, both from patients who were admitted due to complications after becoming infected and from people hospitalised for other reasons who tested positive. The peak of hospitalised for coronavirus in this wave was recorded on July 12 with 1,226 patients at the same time.

Since that date, patients have been gradually declining: August began with 993 people hospitalised (with and for covid) while on Tuesday there were 432, 133 less than last Friday. As sources from the administration pointed out, the significant drop cannot be directly related to registrations and improvements, but rather to the change in the way of accounting that the Ministry of Health has introduced and on which no detail has been provided. The ministry now makes it explicit, finally, that as of August 28, of all those admitted positive for Covid, 47.1% were there as a result of complications from the disease (50.7 of those in the ICU). The rest were diagnosed with Covid, but the coronavirus was not the cause of admission.

In this way, of the 432 admitted, 17 are in an ICU, 16 less than on Friday due to this change. However, the drop in the most serious patients this month has also been noted (August started with 54 serious patients), which has led, for example, to units such as the Hospital La Fe to declare themselves “Covid-free” for the first time in the two and a half years of pandemic.

Along with the La Fe ICU and according to Health sources, the intensive care units of other large hospitals have also been emptied of Covid, such as those of the Clinical Hospital, the Arnau and the General, all three in Valencia; the Provincial Hospital of Castelló ; the ICU of La Ribera, that of the Sagunt hospital and, in Alicante, the ICUs of Alcoi, the General of Alicante, that of Sant Joan and that of Elda.

Of course, as summer comes to a close, the health service is preparing for an increase in cases, hospitalisation, and deaths. The campaign to administer the 4th dose of vaccine will begin shortly, however still only a little over 50% of the population have actually had their third dose.

If you haven’t been vaccinated, or need your third dose, the advice is to contact your medical centre where an appointment can be made to facilitate the jab. The recommendation also continues in Valencia that you should wear a mask in enclosed or busy places.

Advertisement
Related Topics:CovidValencia
Up Next

Registration Open for Torrevieja Half Marathon

1,172 new cases of coronavirus in the Valencian Community, 657 of them in people over 60 years of age