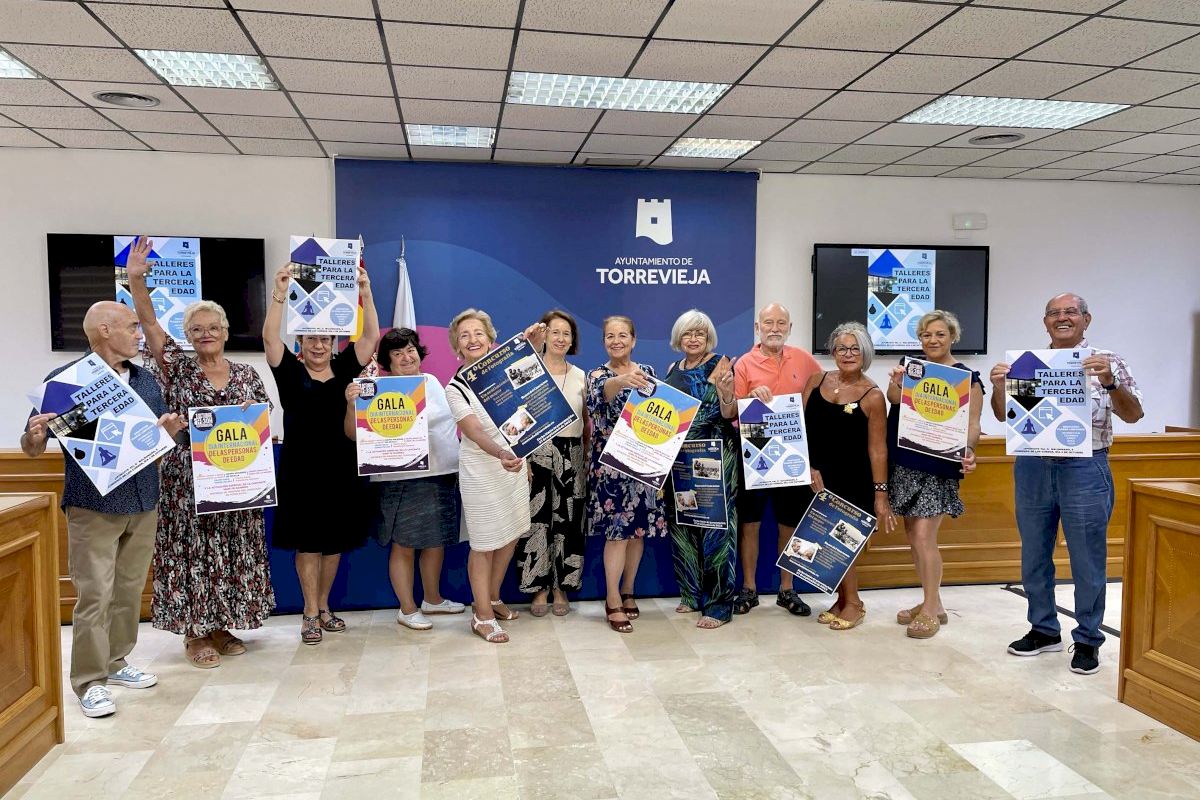 Torrevieja will be celebrating the International Day for Older Persons, with a series of activities organized by the town hall department which is dedicated to the interests of the more mature residents, with the Concejalía de Gente Mayor, Inmaculada Montesinos, explaining this week what will take place. 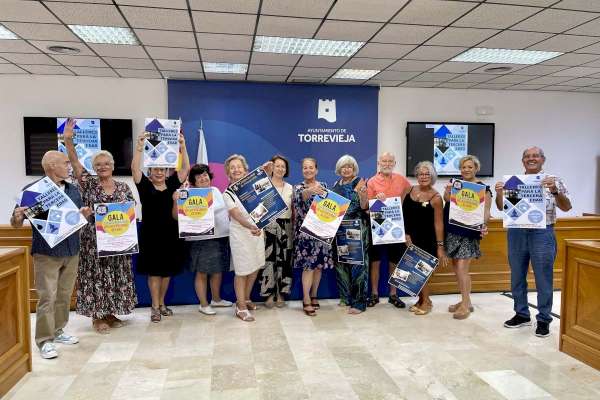 In Torrevieja, on Saturday 1 October 2022, starting at 5:30 p.m. (a change to the originally published time), a gala will take place at the Municipal Theatre, with the participation of the groups “Sabor y Baile”, “Rocieros de Sevilla”, line dance of the Macro, Tomás Pelaéz, «Amanecer Rociero» and the special performance of the singer Mari Fé Ramírez. In addition, prizes will be awarded for the Photography Contest of the Department and awards to the greatest honourees. Admission is free with an invitation, which can be picked up at the Department for the Elderly, located at Calle Maldonado nº 5. 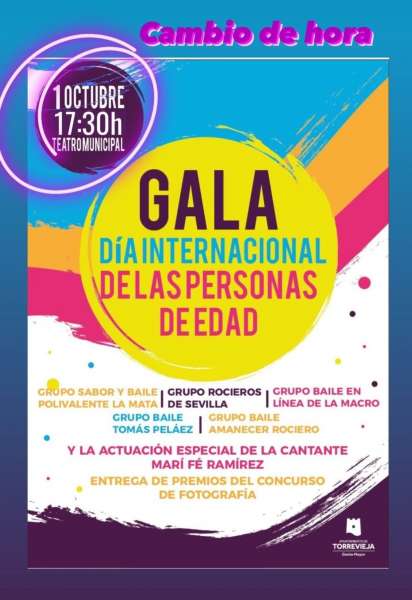 Before that main event however, on Friday 30 September, a coexistence day will take place in the Parque de las Naciones, which will include Zumba workshops, line dancing and the tasting of a popular paella -with prior ticket reservation at the department.

In addition, on Wednesday 5 October, from 6:00 p.m., there will be a day of activities and a musical performance in the Plaza Encarnación Puchol de La Mata.

Not only that, those of a more mature age are also invited to sign up for a number of activities organised by the town hall, including courses in dance, ceramics, yoga, and computers. Again, if you are interested, you should visit the department’s office. The courses are free and will begin on October 4.